On the concept of the value of nature in itself 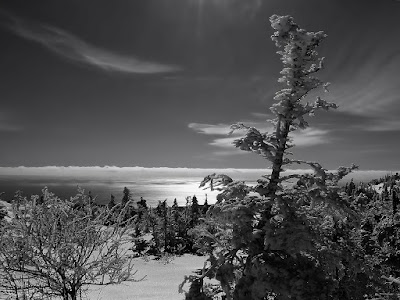 "I declare to understand
what's better
what to say the best.
And always leave the best unspoken"

(W. Whitman, A Song on the Rolling Earth)

"Wild nature is a spiritual need that each of us carries within us and that goes from the simple love of beauty to the overwhelming need for solitude that some feel. It is the sense of annoyance that we experience in nature in the face of the work of man, even when this work is minimal or has purposes of conservation or study. The wild nature is water free to flow, to erode, to swell and overflow; it is the freedom to fly and run animals; they are the intact horizons of mountains or flat marshes; it is the immensity of the sky on a grass landscape; it is the silence of nature and the roaring of water in the mountain valleys; the cry of the storm in the forest; the hiss of the storm and the fearful roar of the avalanche; the slow flight of the eagle that cancels the space between the mountains; it is the game of waves on the cliffs. The wild nature is to turn around the eyes and not to see the sign of a man; it is listening and not hearing man's noises "(Franco Zunino).

"The protection of a natural territory can certainly have many roles, many purposes, but I believe that only one should be the purpose for which it should be implemented: to preserve the territory as an end in itself. And to preserve it means, or it should mean, to make sure that it is not intentionally altered, it means deciding to remove it from the logic of development (which is the logic of profit) that is purely human.


Deciding to preserve a place is to decide to hold ancestral, animal behavior for that place, which is our origin, which is the only way to define ourselves in balance with the environment: no deer, no wolf, no bear has ever been able or required to "develop" or "enhance" or "produce" its habitat. They have been using it for millennia for what it spontaneously offers them and leaving it unchanged for other generations. It is only man the only animal species to have emerged from this "circle of life" (Franco Zunino). 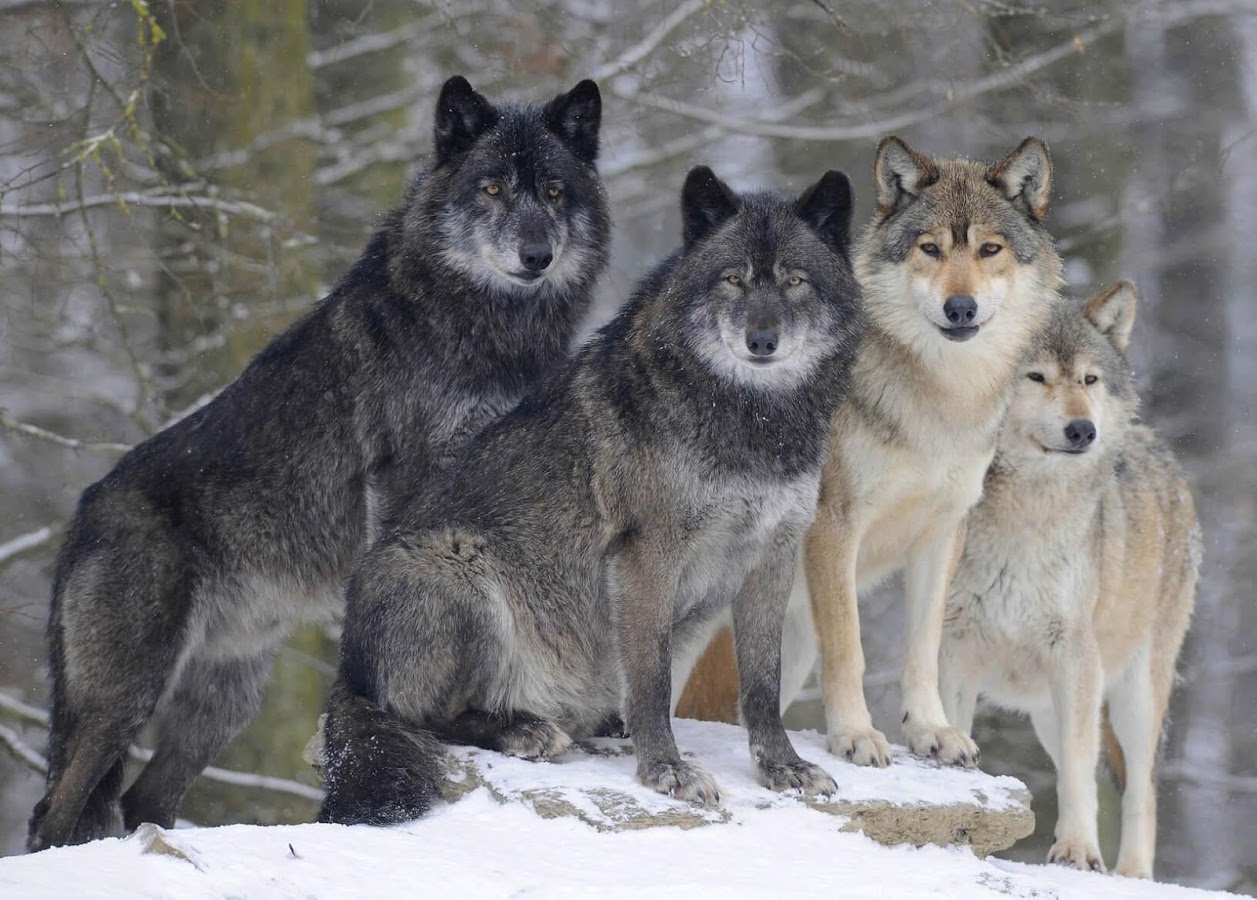 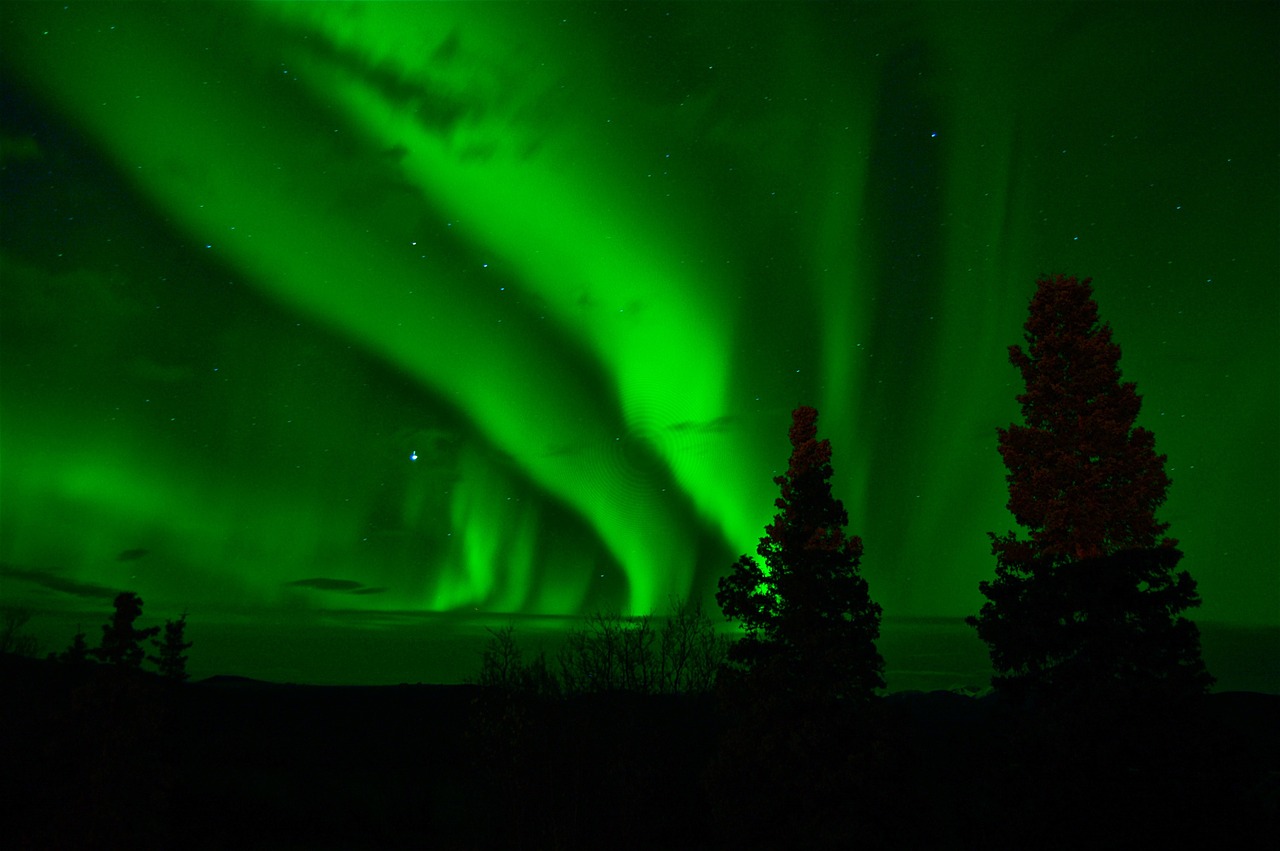